Sherwin-Williams Announces 2021 Color of the Year 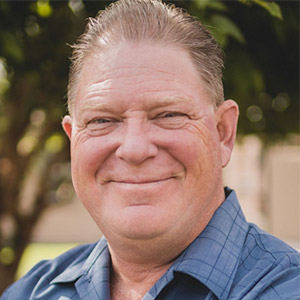 “The home is now the ultimate retreat from the world, and color is an easy and effective way to create a personal haven,” says Sue Wadden, director of color marketing at Sherwin-Williams. “Urbane bronze encourages you to create a sanctuary space for mindful reflection and renewal.”

The color trends of 2020 ushered in a return to bolder hues, moving away from the popularity of cooler neutrals that dominated most of the 2010s. Now, Sherwin-Williams describes the 2021 choice as “bold and understated at the same time.”

“Urbane bronze is a comforting color, drawing from nature for a feeling of relaxation and serenity,” Wadden says. “There’s also reassurance in its sentimentality, with nostalgic ties to the design of the ’70s and ’90s, but with gray undertones that give it a distinctly modern twist.”

Urbane bronze can work inside or out in a home, used as a primary or accent color in bedrooms, living rooms, dens, or home offices, Sherwin-Williams says. Wadden also points out it can be used to accentuate window trim, columns, and accent walls in commercial or residential spaces.

The 2021 selection, Urbane Bronze SW 7048, is the 11th official Color of the Year. The list of previously selected colors includes:

Experience a True Commitment to Service

Lookin' Forward to Working with You!